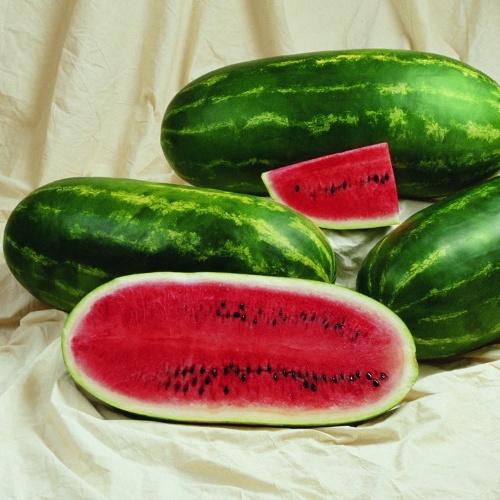 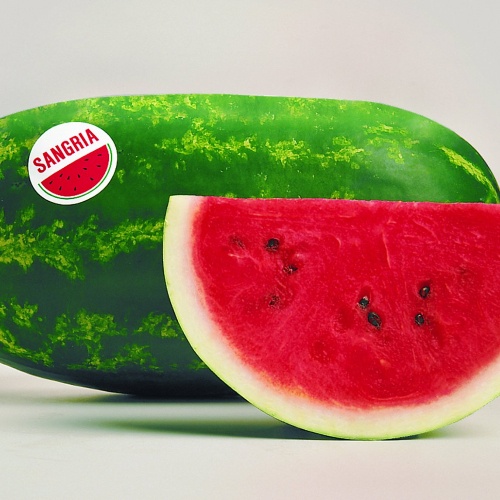 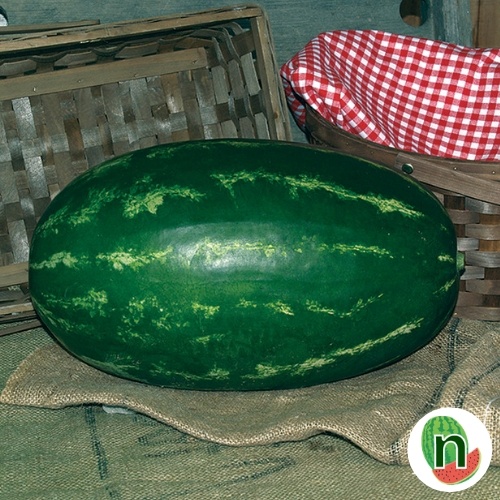 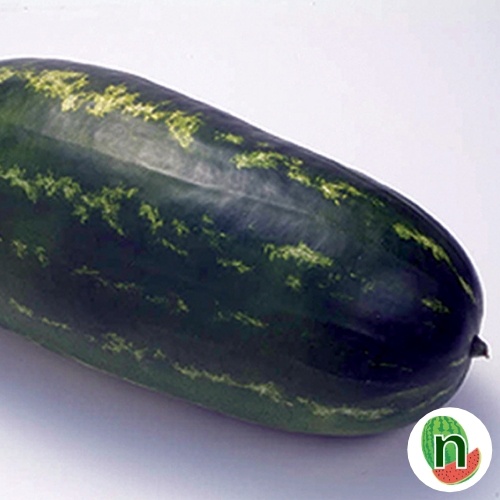 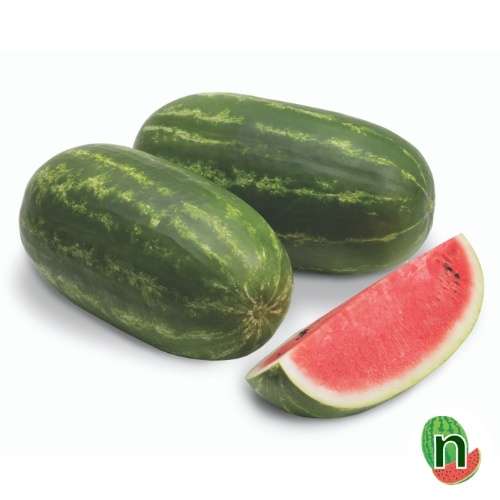 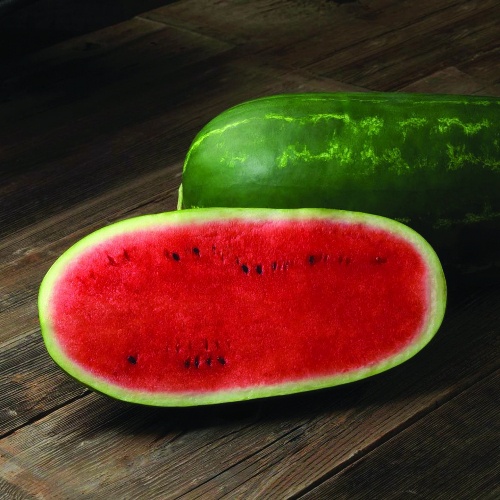 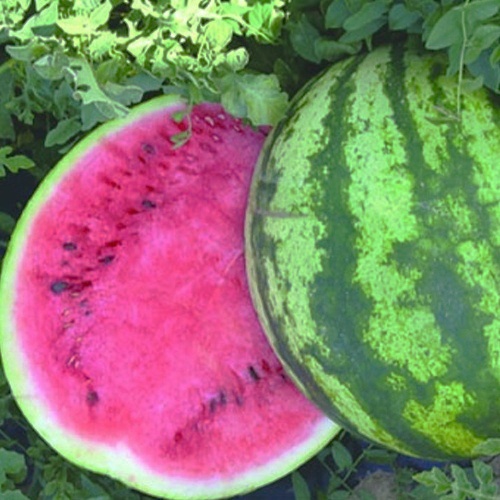 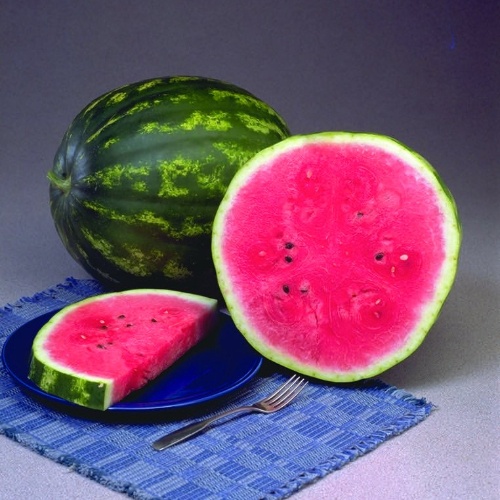 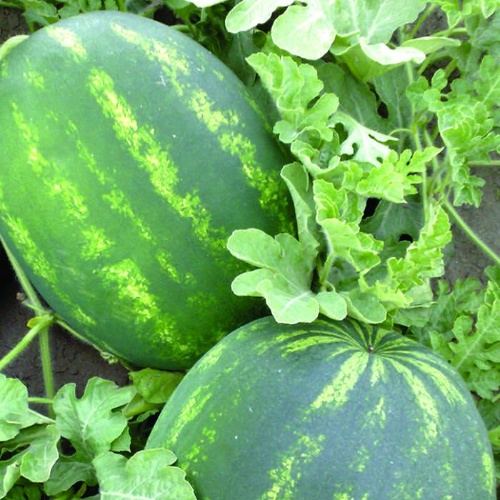 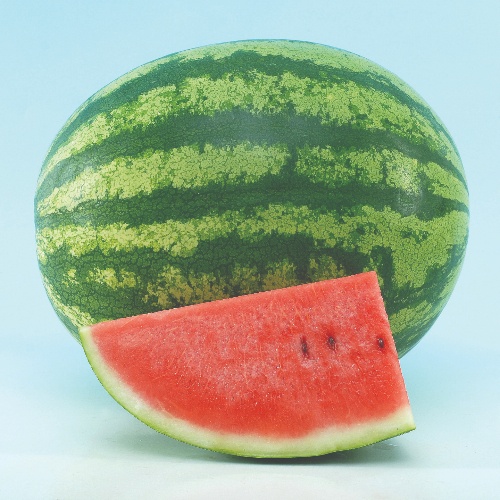 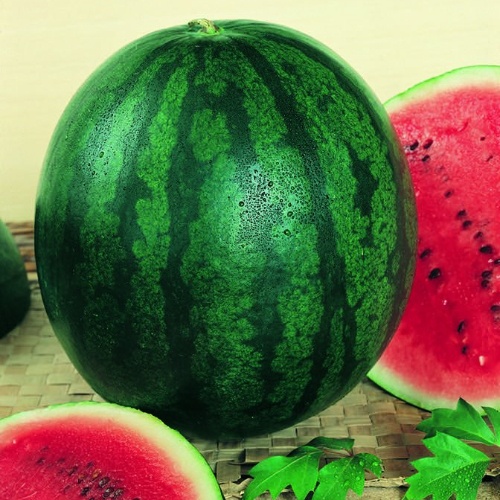 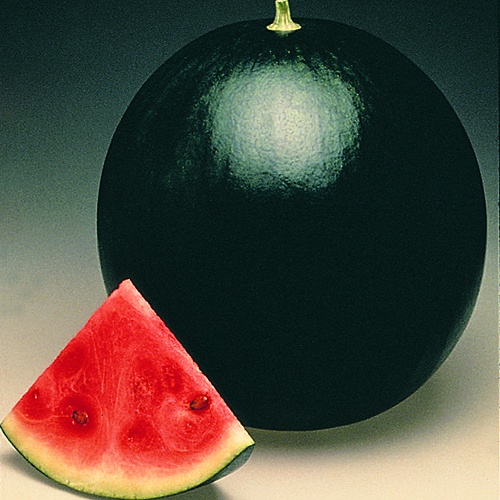 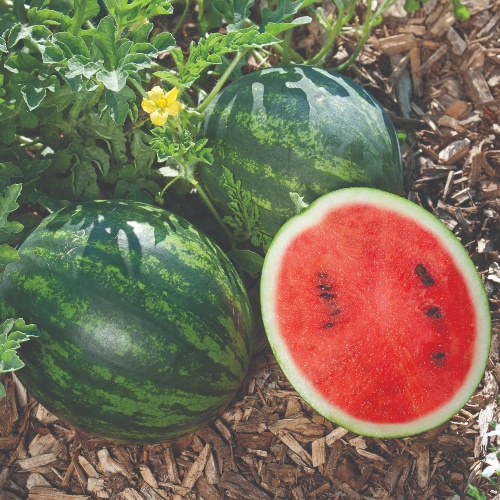 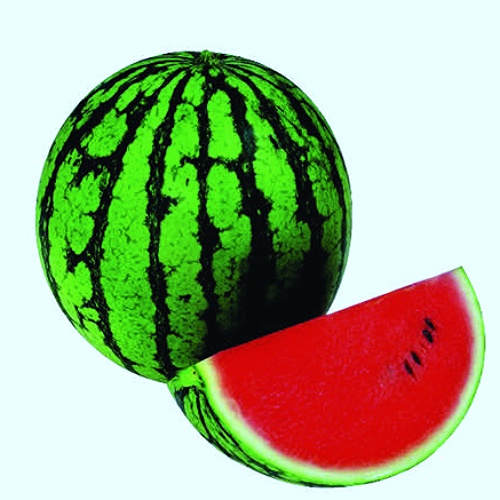 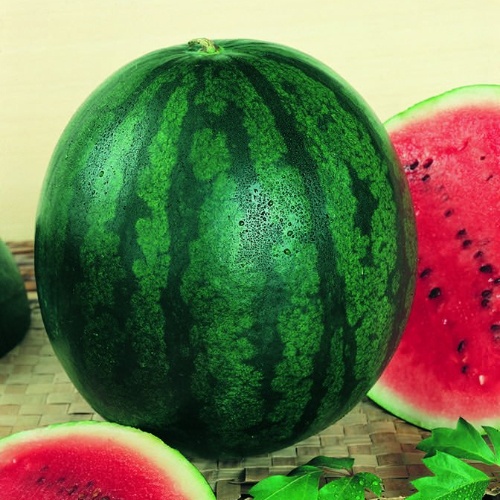 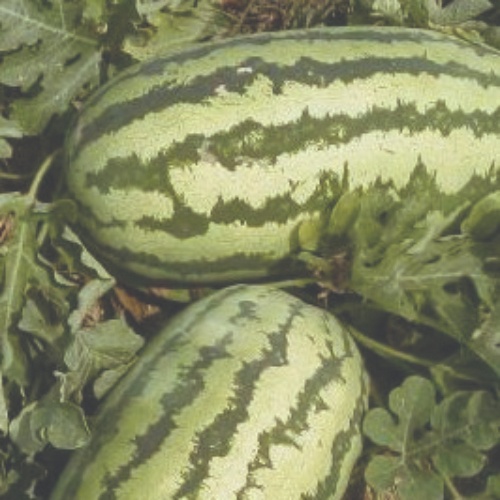 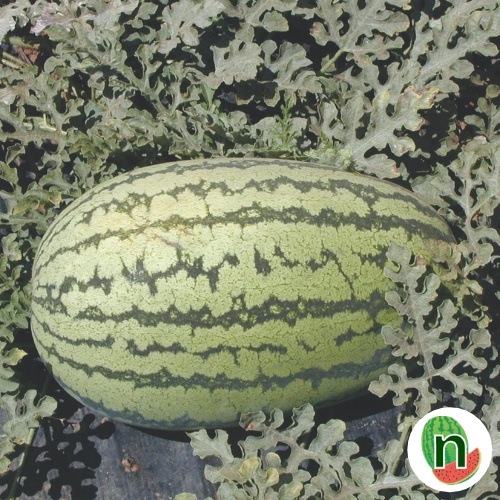 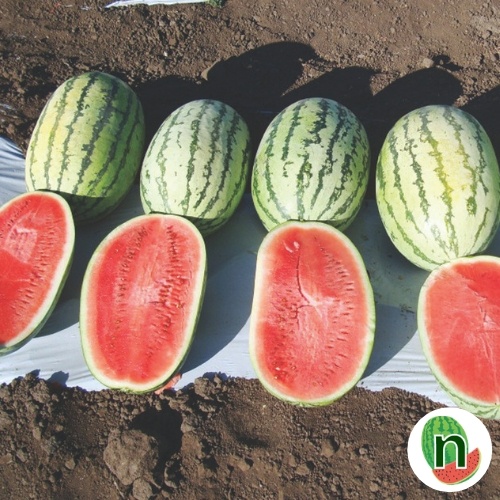 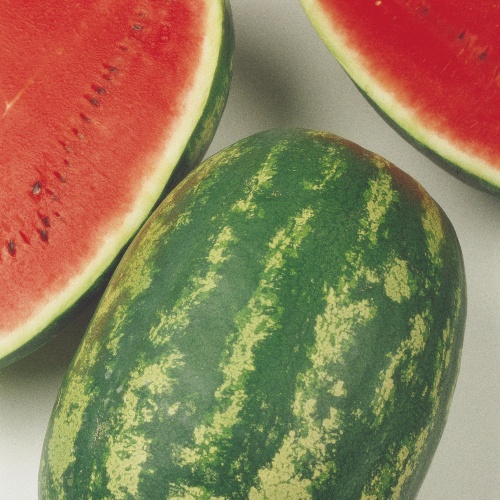 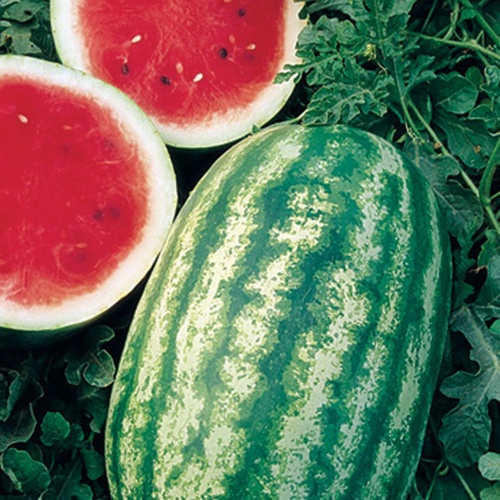 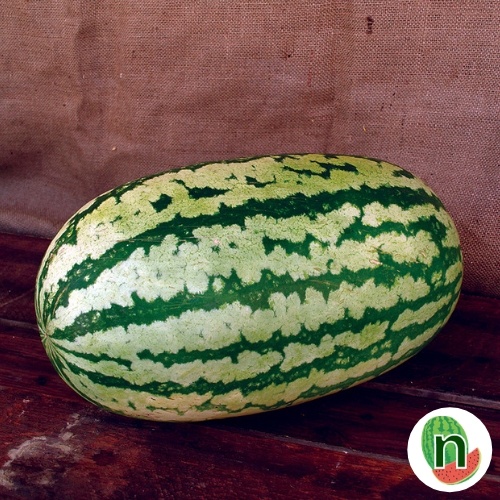 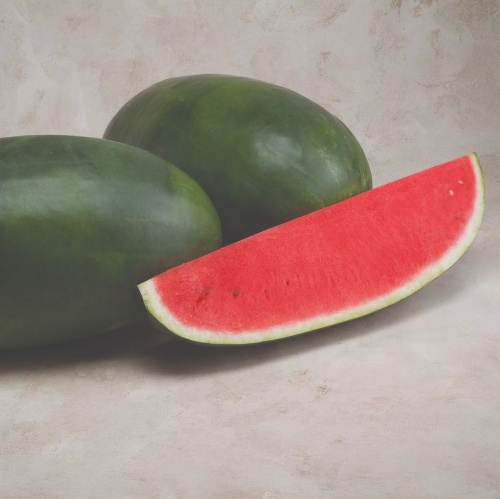 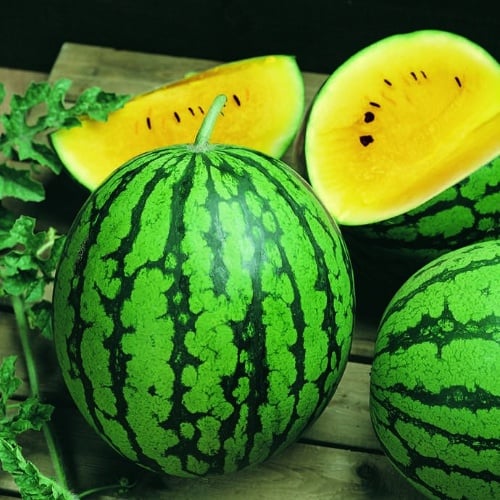 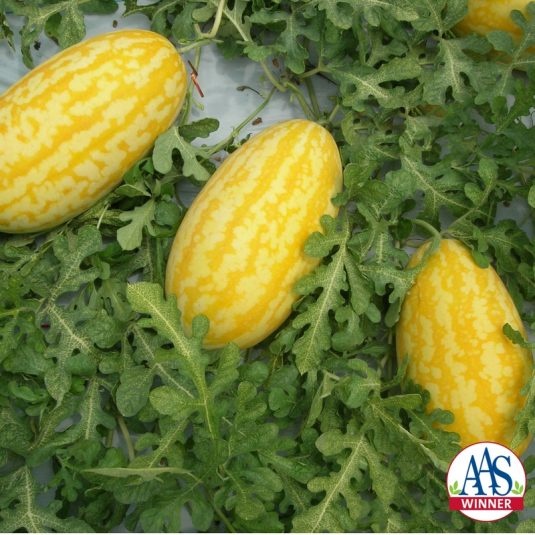 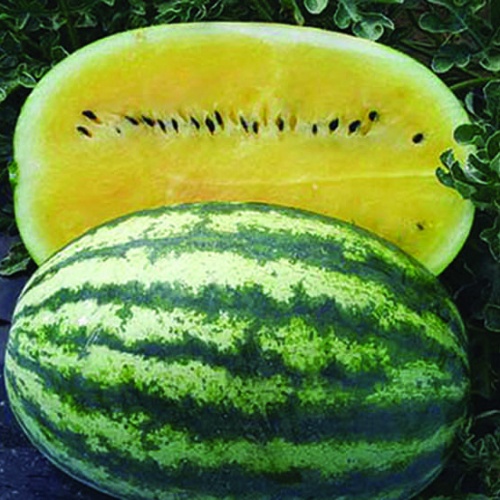 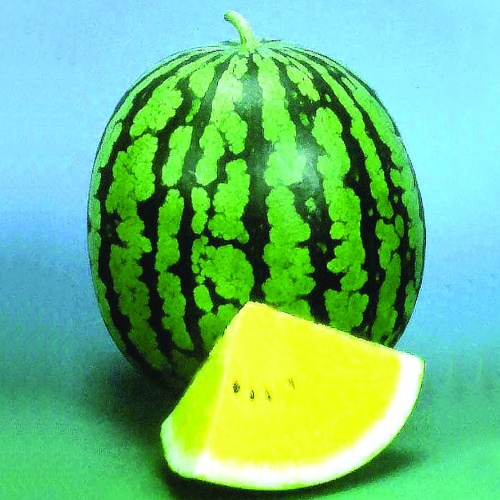 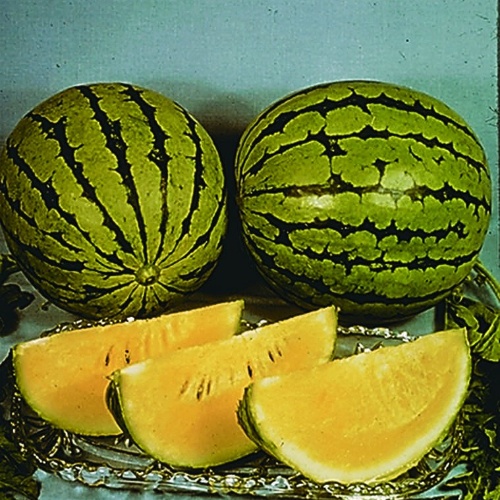 Please read the important information on the back of the order blank. We must have your signature on the order form if you are going to order more than 1,000 seeds or 1 lb of a variety.

We want to advise you that the bacterial fruit blotch disease of watermelons has again appeared in watermelon fields in many watermelon producing areas. This disease has been periodically reported since its initial detection in 1989. Losses from this bacterial disease have ranged from minor to as high as 100% of the marketable fruits.

The causal agent of the fruit blotch disease appears to be closely related to Acidovorax avenae subsp. citrulli (synonym: Pseudomonas pseudoalcaligenes subsp. citrulli). The pathogen could be seed-borne from the original seed lot, or result from other host infection. The disease has attacked many varieties of watermelon from different seed producers.

Although new testing procedures are currently under development, it is impossible to conduct any test procedures that will give 100% reliable results with regard to the identification of any seed-borne watermelon fruit blotch infections. Work is being done by public and private researchers, seed companies and growers, to determine improved identification and control measures and to develop statistically reliable testing procedures.

The symptoms on young seedlings appear as dark water-soaked lesions on the lower surfaces of the cotyledons or the true leaves. These initial water-soaked lesions later turn necrotic and may also have chlorotic halos surrounding the dead tissues. The lesions will also often appear on the hypocotyls of young seedlings, resulting in the wilting and death of these young plants. The most dramatic and destructive phases of this disease are the fruit infections that occur much later in the growing cycle. The lesions on the top surface of the fruits appear as small, watersoaked areas, which under the right conditions of high temperature and humidity, enlarge rapidly to cover most of the surface of the fruits. Fruit decay often follows. This later condition of the disease cycle could lead to significant economical losses to the grower.

In cases where the pathogen is carried in the seed, the typical lesions described above will appear on the young seedlings within 7 days after seedling emergence. If no symptoms are observed on the young seedlings within three weeks after emergence, it is unlikely that the bacterium is carried on the seed and that any subsequent infection is most likely from other sources. It is imperative that each grower inspect the young plants during this early stage, in order to determine the presence or absence of these symptoms and to mitigate any potential economical losses.

Caution: Symptoms that appear on plants in the early stages of growth, and especially those symptoms caused by secondary infections, may not be evident on new foliar parts as the plants develop. The pathogen, however, may still be alive in infected tissues, and may infect the fruits if favorable conditions of temperature and humidity prevail. Do not retain any plants that show any symptoms at any time.